7 Foods to Boost Your Mental Performance 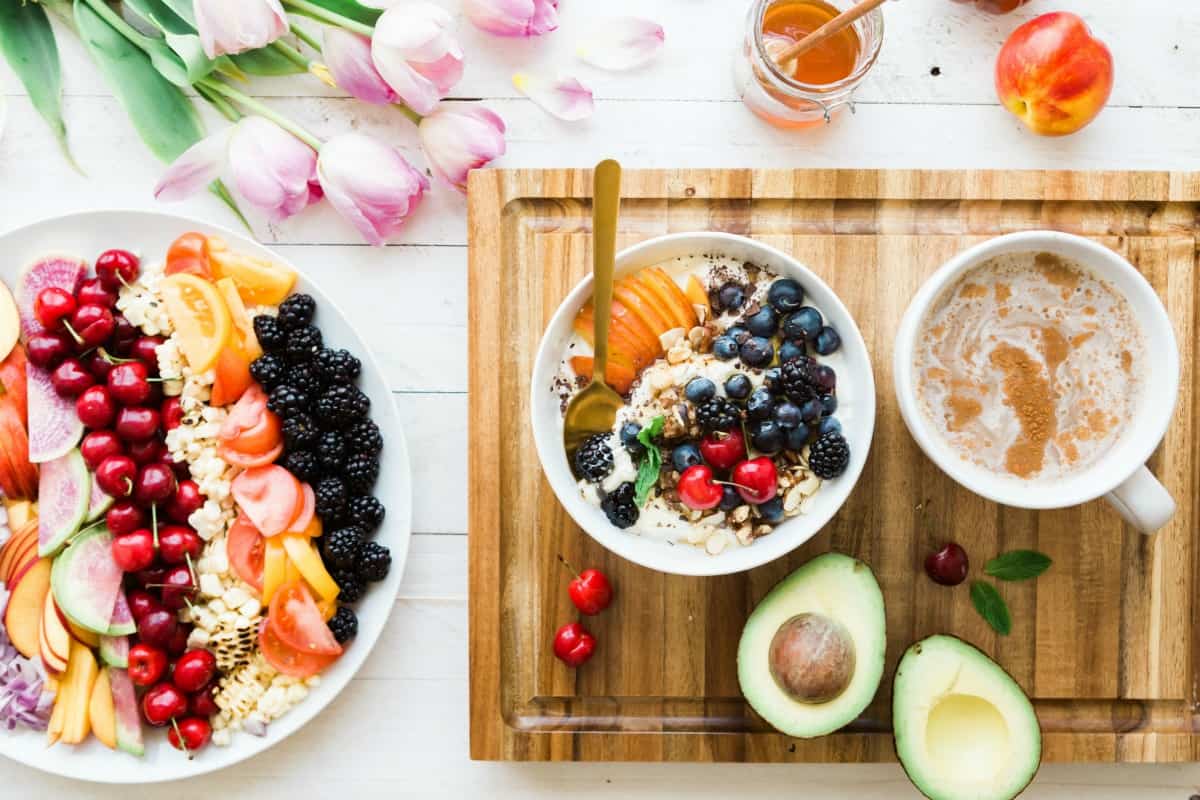 Research shows that nutrients in food can have a significant positive impact on cognitive performance. Cognitive impairment is increasingly attributed to oxidative stress, a condition that involves excessive harmful molecules called free radicals or oxidants. Since these free radicals can lead to inflammation in the brain, antioxidants and anti-inflammatory compounds are critical to brain health. Try incorporating these seven foods into your diet to help boost your productivity and focus throughout the day, as well as maximize your long-term brain health.

Antioxidant-rich berries like blueberries, blackberries, and strawberries have been shown to improve memory and the ability to learn. In addition, laboratory and animal studies suggest that eating berries has beneficial effects on brain signaling pathways involved in inflammation and cell death. The net effect of these improvements in brain function may play a role in delaying age-related brain disorders like Alzheimer’s disease and dementia.

Fatty fish like tuna provides docosahexaenoic acid (DHA), a type of omega-3 fat that is essential for brain development and function, and may help to slow down the process of brain aging as we get older. In addition, as indicated by the FDA and EPA, seafood consumption is especially important for pregnant or nursing women and moms with young children because eating fish regularly helps with the growth and development of children’s brains and even helps boost IQ. Research shows that when women of childbearing age consume the recommended 2-3 servings of fish per week, her baby can gain an estimated 2.6 IQ points. For convenience, stock up on cans of tuna – just one serving of Bumble Bee Omega-3 albacore tuna contains 500 mg of EPA and DHA combined.

You may have heard that drinking Concord grape juice can help support a healthy heart, but an emerging area of research suggests it may also be good for the mind. A recent study published in the American Journal of Clinical Nutrition showed that the cognitive health effects associated with the Concord grape pertain not just to older adults, but also to younger, healthier adults. The researchers found that drinking Concord grape juice daily was associated with cognitive benefits, including driving performance and certain memory benefits. While participants drank the Concord grape juice each day, the effects were seen even after participants no longer drank the juice, suggesting that the plant nutrients, or polyphenols, may have a prolonged impact on cognitive wellbeing.

Spinach is rich in the antioxidant lutein, which is thought to help protect against cognitive decline. Tufts University researchers found that the brain absorbs more lutein than it does other carotenoids. One study found that having a lutein-rich brain was associated with better marks on a wide range of cognitive measures, including executive function, language, learning and memory. In addition, Harvard Medical School researchers found that women who ate the most vegetables, mainly green leafy vegetables (spinach and romaine lettuce) and cruciferous vegetables (broccoli and cauliflower), experienced a slower rate of cognitive decline than women who ate the least vegetables.

Tell your forgetfulness to “beet” it. Beets are a good source of naturally-occurring nitrates, which scientists at Wake Forest University determined can increase blood flow to the brain, thereby improving mental performance. In addition, researchers at the Translational Science Center found that giving older adults a daily dose of beet juice helped to increase blood flow to the area of the brain associated with dementia. For convenience, check the produce section for vacuum-sealed pouches of cooked, peeled beets that are ready to slice and eat.

Eggs, more specifically the yolks, are a leading source of choline. Choline is one of the building blocks for acetylcholine, a neurotransmitter that plays a key role in “working memory” – or the ability to store short-term information, like where you put your car keys. If you’re concerned about the cholesterol in eggs, the limit has been lifted — the recent 2015 Dietary Guidelines for Americans (DGA) remove the daily cholesterol limit of 300 mg.