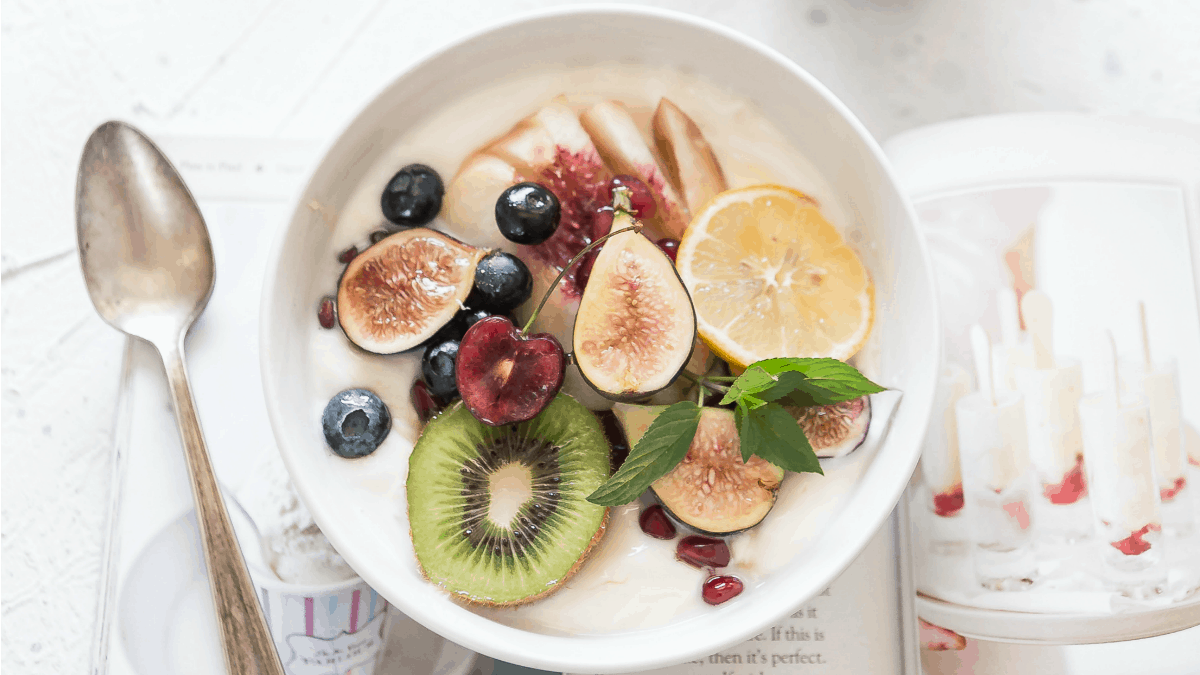 While the exact percentage is up for debate, as many as 27 percent of Americans may suffer from constipation. Women and adults age 65 and older are particularly affected by the condition.

The National Digestive Diseases Information Clearinghouse defines constipation as having fewer than three bowel movements per week. Constipation is a medical condition that can have very serious consequences, so it’s important to work with your healthcare provider to determine the best plan of action for you. As researchers continue to unlock the mysteries of our bowels, here are eight food remedies that can help you move things along.

Relief from constipation might be as close as your local deli. One study published in the Journal of Nutrition found that rye bread was more effective than wheat bread or even laxatives at improving total intestinal transit time. The rye bread eaters also had an increased number of weekly bowel movements compared to the wheat bread eaters. Since some rye breads may include refined wheat flour, choose a rye bread that lists a whole grain at the top of the ingredient list for optimal nutrition. The rye bread used in the study was 100 percent whole-grain rye bread and contained 12.3 grams of fiber per 100 grams (or about 4 grams of fiber per slice of bread).

Now a staple ingredient in breakfast cereals and granola bars, flaxseeds have earned their reputation as a nutrient-dense food—but did you know it might also help with constipation?  A study that looked at mice fed partially defatted flaxseed found that an increase in stool output was seen in both normal and constipated mice. The constipated mice also showed an increase in the rate of intestinal transit time. In addition to providing fiber and omega 3 fatty acids, flax seeds are high in magnesium, a mineral with laxative effects because it draws water into the stools, making them softer and easier to pass.

Yogurts and other fermented products have received lots of attention regarding their abilities to improve gut health, and research suggests these probiotics might also be helpful for people who need to add movement to their bowels. A review of 11 studies that looked at probiotics found that there was a statistically significant improvement in intestinal transit time for subjects who were identified as being constipated. Top foods with probiotics include yogurt and other milk products with probiotics, sauerkraut, miso soup, kefir, sourdough bread, and sour pickles.

When trying to solve a problem like constipation, most people turn to foods—particularly those high in fiber. The truth is that food is only half of the story, and adequate intake of fluid is essential to have regular bowel movements. An analysis of nearly 11,000 Americans found that low intake of liquids was a predictor of constipation. While the general recommendation is to drink eight 8-ounce glasses of fluid a day, your specific fluid needs will depend on a variety of factors, such as your age, the climate and altitude where you live, and your daily activity. If you are struggling with constipation check in with your healthcare provider to see how much water a day is recommended for you.

Many people reach for a banana when they have a leg cramp, but this fruit might be helpful in fighting constipation as well. While green or unripened bananas can cause constipation, due to their heavy starch content, the pectin (a type of fiber that changes the texture of bananas when they become softer) in ripe bananas can help ease slow-moving bowels. A study published in the Journal of Medicinal Food found that feeding mice resistant starch from bananas lead to a reduced time for the mice to produce a bowel movement. The authors note that more research into the pre and pro-biotic properties of pectin in bananas may lead to more information about how they contribute to digestive health.

This sweet and tart tropical fruit may help improve issues with constipation. One study found that constipated people who ate two kiwis per day reported a decrease in laxative use, as well as an improvement in intestinal transit time. One medium kiwi has a total 2 grams of fiber, composed of both the insoluble and soluble forms. Adding kiwi to your diet, along with eating other fruits, vegetables, beans and whole grains, can help ensure that you get the recommended 25-35 grams of fiber a day to relieve and prevent constipation.

Eating prunes to help with constipation is a long-standing home remedy, but it is also one supported by science. A review of studies about prunes and constipation found that people who ate prunes increased their number of weekly stools by 25 percent compared to those who consumed a psyllium fiber powder supplement. Not only do prunes provide fiber, they also provide fructans and sorbitol, fermentable sugars that can have a laxative effect.

Commonly associated with regularity, wheat bran is the outside layer or shell of a whole grain—basically where all the good stuff is. Just a quarter cup of wheat bran contains 6.2 grams of fiber and has only 31 calories. A study in the American Journal of Clinical Nutrition found that people who supplemented with 12 grams of what bran fiber per day had increased stool bulk as well as shorter transit time for their bowel movements. It’s best to gradually increase your intake of wheat bran, starting with one tablespoon and increasing as tolerable. Try adding some to your morning cereal or blend it into an afternoon smoothie.