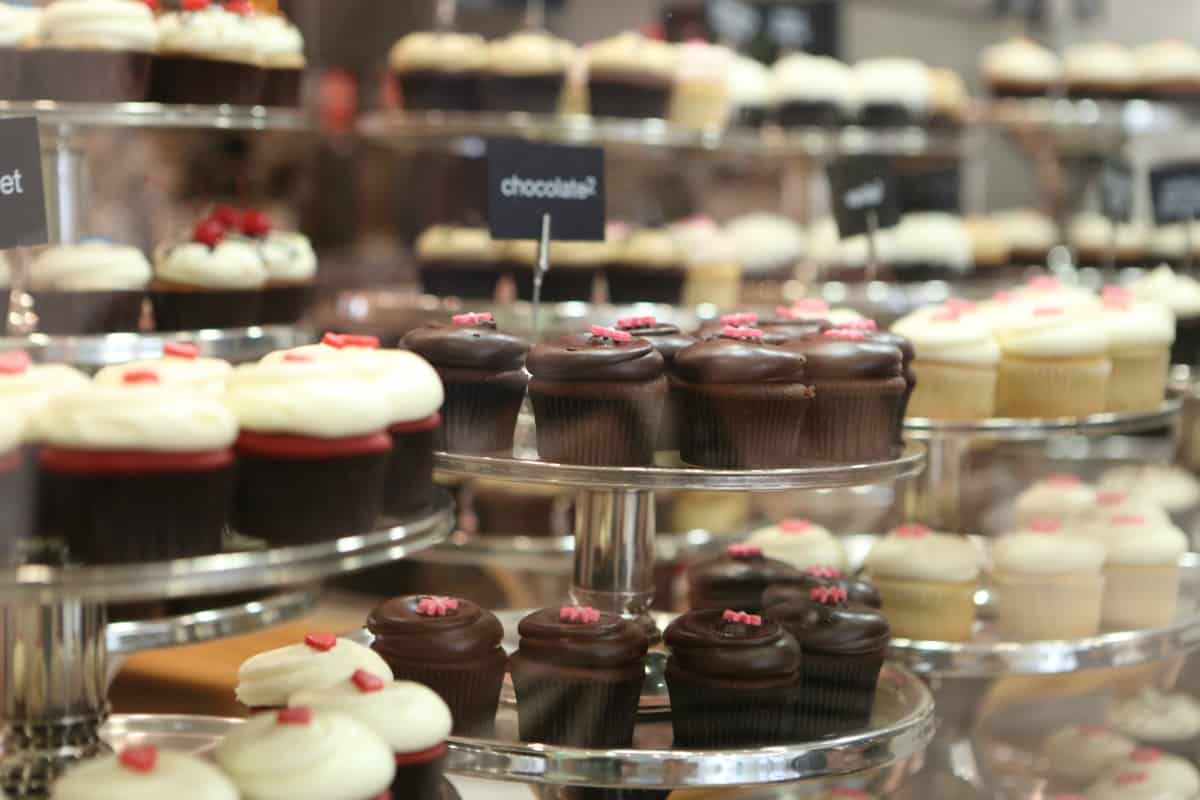 We all experience food cravings once in a while. In fact, one survey of college students found 97 percent of women and 68 percent of men experienced food cravings, defined as “a strong desire to eat a particular food.” On average, the students experienced five to nine cravings a month. What do most people crave? Women were most likely to crave chocolate, followed by salty foods, pizza, ice cream, and other sweets. Men, on the other hand, were more likely to crave pizza, followed by chocolate, meat and chicken, and sweets.

While both sexes experience food cravings, women are more likely to have them than men. The reason may have to do with brain chemistry—women are more sensitive to changes in blood sugar levels than men, so when blood sugar levels drop they’re more likely to crave high-sugar foods. Women also produce less serotonin, a brain chemical that improves mood. Lack of serotonin may explain why women are more susceptible to conditions like depression and seasonal affective disorder than men. Craving starchy carbs like bread and pasta may be your body’s way of trying to self-medicate and produce more serotonin.

Hormonal changes also play a role in food craving. Women experience more food cravings premenstrually, during perimenopause, and after giving birth. During all three of those times, estrogen levels drop, which causes a corresponding drop in brain serotonin. Premenstrual food cravings may also be the result of your body needing more calories, because your metabolism revs up slightly in the days before your period begins.

But food cravings often have an even simpler explanation. If you’ve been trying to lose weight and slashed your caloric intake too drastically, you’re more likely to desire high-calorie, high-fat foods. Your body is reminding you it needs fuel to function. When you don’t eat enough, you’ll probably be plagued with food cravings until you give in.

Eliminating all fat from your diet can also backfire. Fat is a necessary nutrient and helps you feel full after eating; it also releases endorphins in your brain which have a mood-enhancing effect. Another brain chemical called galanin is elevated in the afternoon and stimulates fat cravings. If you eat a little fat, your galanin will drop back to normal, but if you ignore it, the craving for high-fat food may get worse.

So what can you do? If you’re experiencing a craving, distinguish whether it’s physical or emotional in nature. Are you truly hungry? Or do you just want to make yourself feel better, or distract yourself, with the food you’re thinking of? A big glass of water and a healthy snack will often take the edge off your craving.

To experience fewer cravings, fuel your body every three to five hours to you don’t get over hungry. Regular workouts can also help. Exercise increases levels of both serotonin—a lack of which can trigger carbohydrate cravings—and endorphins—a lack of which can produce fat cravings. People who work out frequently report reduced food cravings.

But hey, sometimes you just crave something sweet. If that’s the case, here are seven simple, smart snacks that honor your sweet tooth and your health:

Nuts & chocolate. Have a small handful (1/2 ounce) of nuts with 2 tablespoons of dark chocolate chips.

Smoothie. It’s easy to find a healthy smoothie recipe for breakfast, a snack, or dessert. In fact, try my Creamy Chocolate, Cannellini Bean, and Cinnamon Smoothie recipe. For only 200 calories it’s sweet enough to fill your craving and packs in 8 grams of protein for staying power!

100% fruit popsicle. For a cool treat with no added sugar, buy a package of 100% fruit pops or make your own. To make them yourself, simply puree fruit chunks (pears, watermelon, peaches, berries, or pineapple all work well) and some lime juice. Freeze and enjoy!

Chocolate milk or hot chocolate. Not only is chocolate milk a great way to fit a hint of sweetness into your day, research shows it’s actually an effective post-workout recovery drink, too! For a warm treat, go for a cup of hot chocolate to soothe your sweet tooth.

Ricotta & fruit. Top 1 slice of melon with 1/4 cup of ricotta cheese and a pinch of cinnamon or cardamom, and enjoy with one full-sheet graham cracker.

Strawberries-n-cream. Mix 1 cup plain greek yogurt with a drizzle each of honey and balsamic vinegar, and serve as a dip with 1 cup of fresh strawberries.

Frozen chocolate banana. Peel a banana, cut into two equal halves, and freeze. Once solid, take out and roll in melted dark chocolate. While the chocolate’s still melty, roll in whichever crunchy topping you like, such as nuts or granola. Return to the freezer until the chocolate is set (at least an hour).

For more strategies on the “right” way to eat your feelings (when you’re stressed, heartbroken or tired), check out my interview in Cosmopolitan magazine.

Awesome. I have it.

Your couch. It is mine.

I'm a cool paragraph that lives inside of an even cooler modal. Wins!