Half-Hacks for a Healthy Holiday 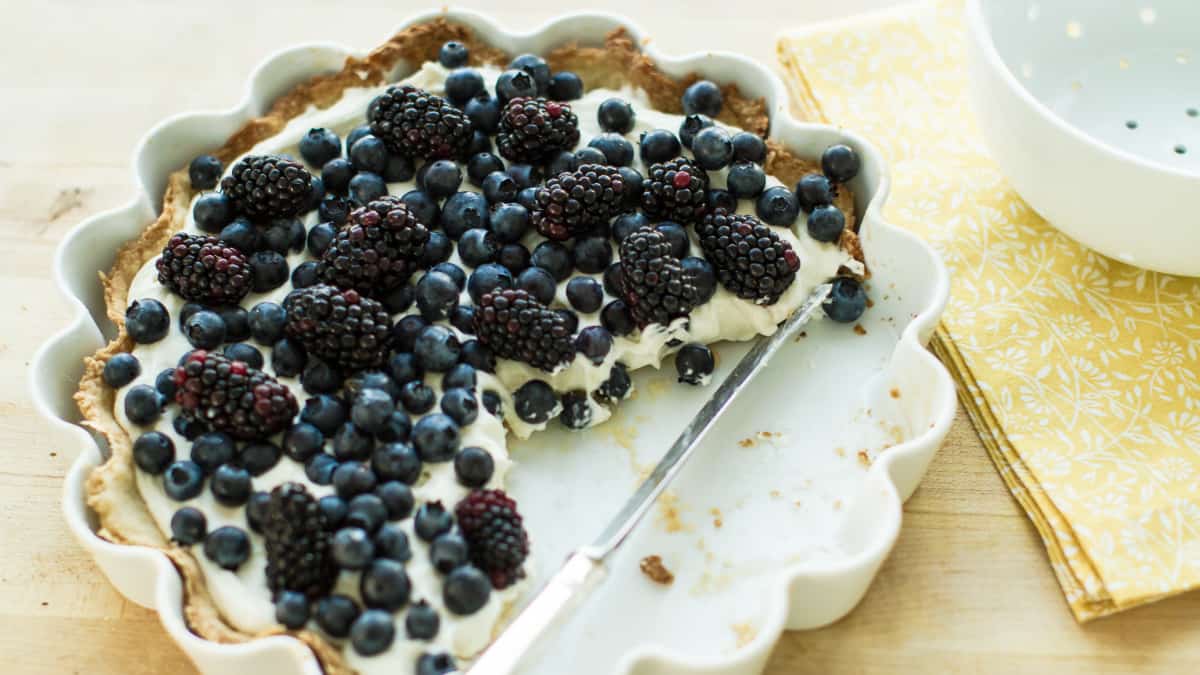 I’m delighted to have partnered with Smart & Final on this blog post. All opinions are my own.

If you’re looking for ways to eat healthier this holiday season without sacrificing your favorite seasonal delights, I’ve got you covered! These half-hacks for the holidays deliver all the fun and flavor you’re looking for, without that bloated, overstuffed feeling you could do without.

Make Half of Your Appetizers Healthy

Set out a few easy and healthier appetizers like a veggie platter with hummus, roasted almonds, or sliced fruit. This cuts back on prep time, and you won’t fill up on heavy finger foods before the meal even starts.

Start with a cup of soup rather than a bowl to cut the size (and calories) in half will still taking the edge off of your appetite. Rather than a cream-based soup, opt for a veggie-filled soup like butternut squash, carrot, or minestrone to enjoy the flavors of the season without all the fat. It’s also an easy way to add more veggies to your plate. Smart & Final offers First Street Reduced Sodium Chicken Broth, which can be used as a soup base making it fast and easy to feed homemade soup to a crowd.

Fill half of your dinner plate with filling veggies, and leave less room for the decadent stuff. Set out a green salad filled with colorful veggies like pepper strips, cherry tomatoes, cucumbers, and grated carrots with your holiday spread to make it easy.

Add extra veggies to classic dishes, such as using half cauliflower and half potatoes in mashed potatoes, adding extra carrots and celery to stuffing, or mashing in cooked carrots to sweet potato casserole. Smart & Final offers whole, rice, pearled, and even mashed cauliflower options to make adapting recipes easy.

There’s nothing wrong with indulging in some holiday favorites that come only once a year, but that doesn’t mean they have to be sugar bombs either. Make your own sweet potato casserole with half the amount of brown sugar or maple syrup, and the same for homemade cranberry sauce. These dishes will still be sweet, without the loads of added sugars.

Make Half Your Grains Whole

The Dietary Guidelines for Americans suggest you make half your grains whole grains. Whole grains provide a variety of nutrients and antioxidants for good health. Easily up your fiber intake by using whole grains in your side dishes. This could be a brown rice stuffing, quinoa salad, or whole grain dinner rolls. The key is balance, so know it’s also okay to enjoy a traditional pancake or pasta recipe once in a while too. Sun Harvest Super Grains Blend, available at Smart & Final, is an easy way to give your recipes a boost of whole grain nutrition.

Half the Saturated Fat

Instead of loading your veggies with butter, swap it out for a drizzle of olive oil instead. They are roughly the same amount of calories, but olive oil is much lower in saturated fat, with a higher amount of heart-healthy unsaturated fats. If you’re still a butter fan, save it for spreading on your rolls, or as a finishing touch to your plate.

Half White, Half Dark

If you prefer dark meat, trying combining your plate with half white and half dark meat to lighten things up a bit. Not only is light meat chicken lower in calories and fat than dark meat chicken, it is also higher in protein. For small gatherings, consider cooking just a turkey breast instead of an entire turkey. It can save you money, and they are easier to prepare.

Fill half of your desert plate with fruit and opt for a smaller portion of pie, cake, or cookies. Set out a colorful fruit salad, cut melon, or bunches of grapes with dessert to give a healthier option that still satisfies a sweet tooth.

It’s easy to be tempted by all of the unhealthy goodies at the grocery store this time of year. Shopping online saves precious time and prevents you from making expensive impulse buys your waistline might regret. At SmartandFinal.com you can even get your groceries delivered in less than two hours.