Why These 3 Fall Spices Are Actually Super Healthy 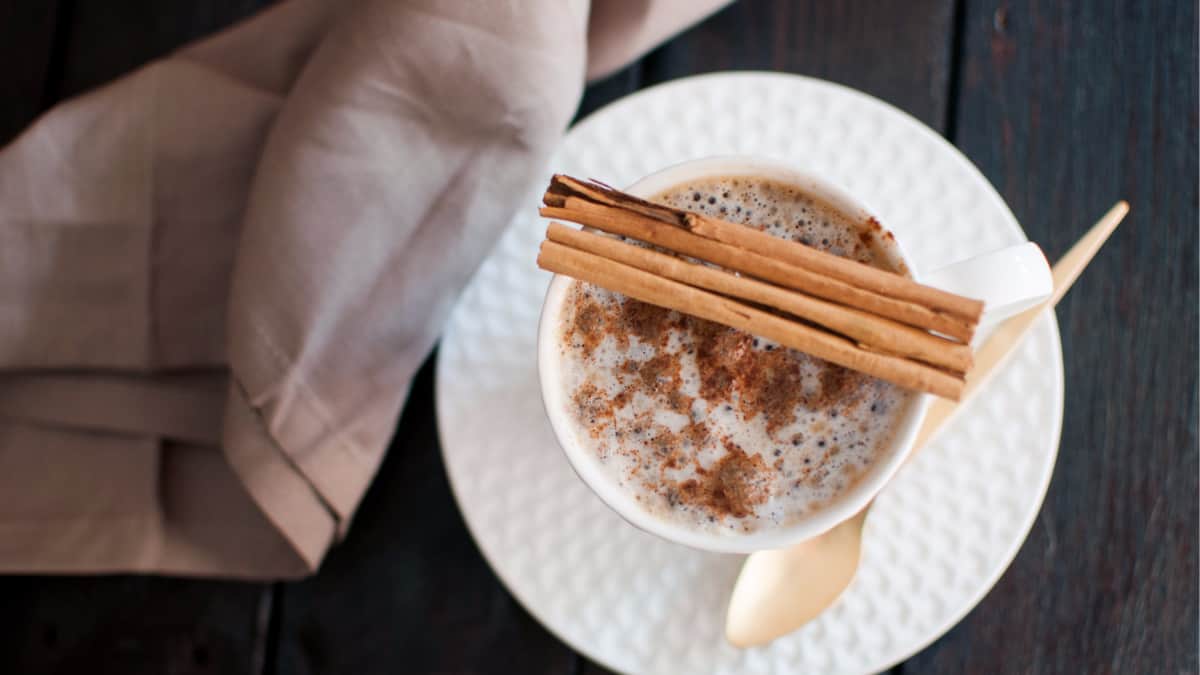 Fall spices do more than just bring seasonal flavors to every dish. Here are 3 of the most popular spices of fall and why they are super healthy for you.

Before we get into specifics, first let’s uncover why fall spices are indeed healthy, and some of the health benefits of spices in general.

Spices are made from any dried part of the plant apart from the leaves (the leaves are what herbs are made of). Using spices in recipes and dishes is an easy and healthy way to add loads of flavor without the need to add extra sodium, sugar, or calories.

In addition, many spices are known for their medicinal properties separately from their flavor profiles. The three spices we’ll focus on today are cinnamon, ginger, and nutmeg.

You can’t talk about fall without including cinnamon. This sweetly-flavored fall spice is a favorite in fall baked goods, breakfasts, and hot beverages. This seasonal favorite comes with some impressive health benefits, too.

Cinnamon contains the compound known as cinnamaldehyde, which is primarily responsible for the medical properties of this spice. Studies have shown that cinnamon carries several health benefits, such as antioxidant properties to protect against inflammation, lowering cholesterol and triglycerides in the blood, and helping to lower fasting blood sugar levels in those with diabetes.

Whether you use it for its flavor or health benefits, adding more cinnamon to your diet can be deliciously beneficial.

Another spice that goes hand in hand with fall has to be ginger. Packing more of a spicy punch than cinnamon, ginger can be used in sweet and savory dishes like baked goods, marinades, stir-fries, and desserts.

Much like cinnamon, ginger also carries anti-inflammatory properties, which can help to reduce muscle pain, and has successfully been used to treat nausea from morning sickness, seasickness, and chemotherapy.

Studies have shown that 1 gram of ginger appears to be the effective dose, which equates to roughly ½ teaspoon in the ground form.

While it may be used in smaller amounts than both cinnamon and ginger, nutmeg still provides that quintessential fall flavor to anything it is added to. It has a warm and slightly nutty flavor and is often found in baked goods and desserts, as well as warm drinks like mulled wines and chai tea.

There are also many health benefits of nutmeg. It is a natural source of antioxidants and anti-inflammatory properties that can help protect against free radical damage in the body. Preliminary research has shown growing evidence that nutmeg may also support heart health, improve mood, and regulate blood sugar levels, but does call for further research and human application before drawing conclusive evidence.

How to Use These Fall Spices

Ready to put these fall spices to use? Here are some of my favorite recipes featuring these flavors of the season. 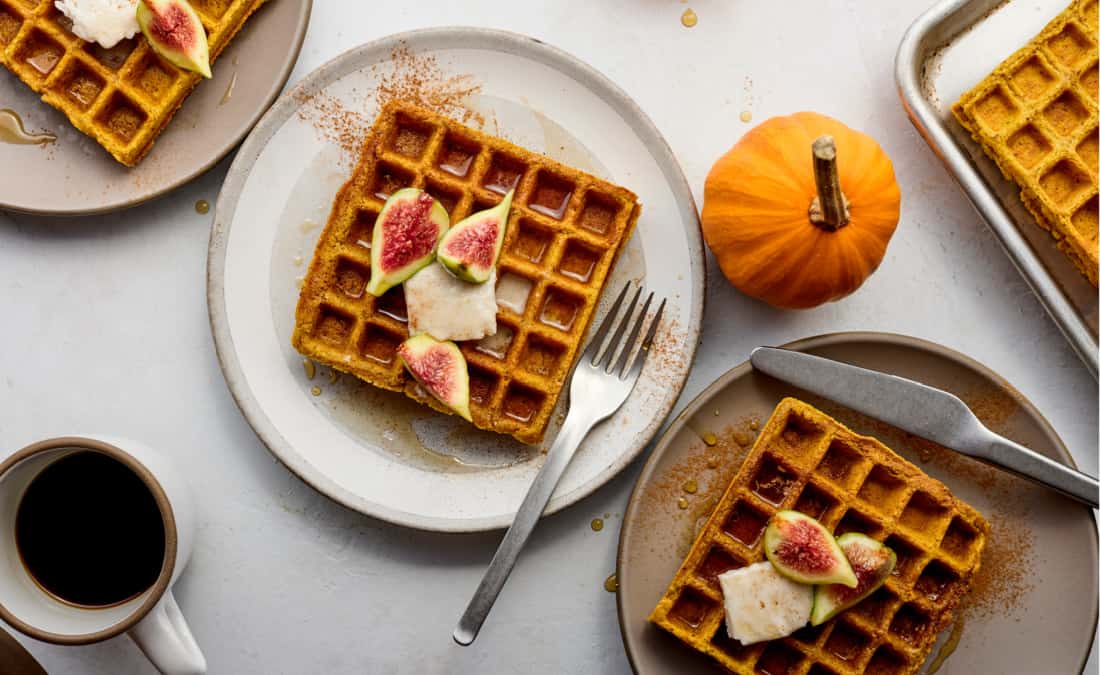 Which of these spices is your favorite? Please share, I’d love to hear!